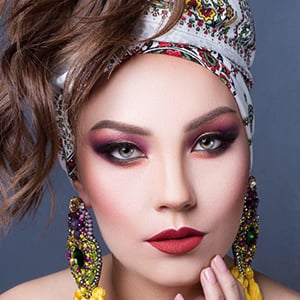 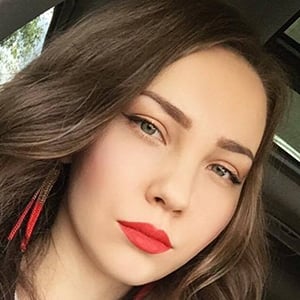 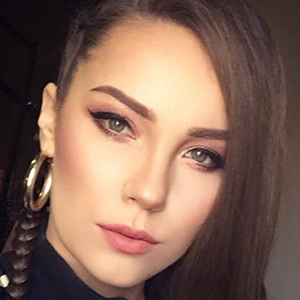 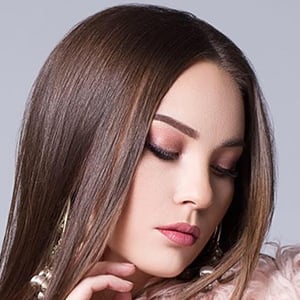 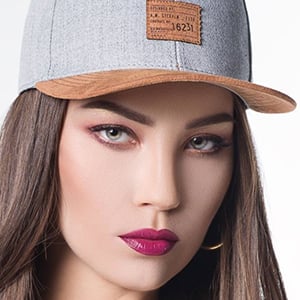 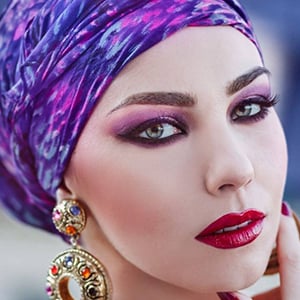 Singer best known as Kamelia who often collaborates with her brother George and rapper Puya. She broke into the Romanian music scene when her song "Change" reached number 19 on the charts.

She started to sing when she was 14 years old and had a band called D.G.TAL with her brother.

She took part in the Megastar Contest in 2006 and toured with the Romanian band Simplu.

Her brother George was nominated for a MTV Europe Music Award for Best Romanian Act.

Inna is another popular singer from Romania.

Kamelia Is A Member Of