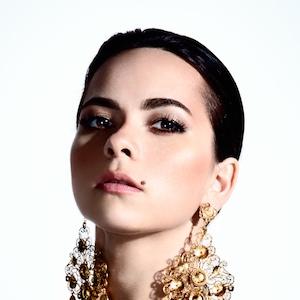 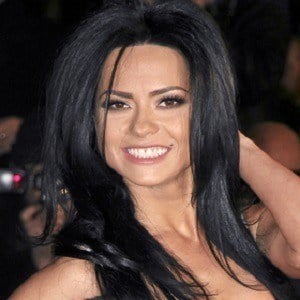 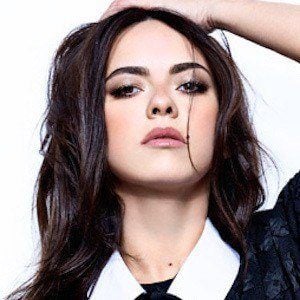 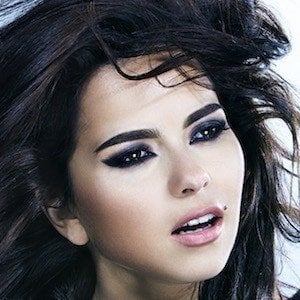 Romanian dance music and pop singer known for her singles "Hot," "Love," "Sun is Up," and "Deja Vu." Her real name is Elena Alexandra Apostoleanu.

Her family encouraged her singing career and both her mother and grandmother sang locally at parties and night clubs.

She collaborated with top artists such as Pitbull, Flo-Rida, Daddy Yankee, and Juan Magan.

Inna Is A Member Of