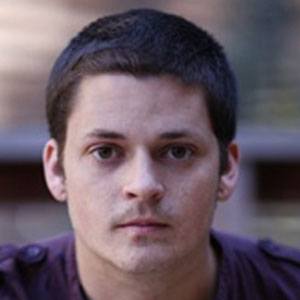 Former child actor who had a supporting role in Hope Floats and starred in Leave It to Beaver. His other films include 8 seconds and Perfect Game.

He made his on-screen debut at age six in the 1993 film, What's Eating Gilbert Grape.

He had recurring television roles on Baywatch and The Lionhearts in the late '90s.

He has siblings named Taz and Stopher.

He acted with Johnny Depp in the 1993 drama, What's Eating Gilbert Grape.

Cameron Finley Is A Member Of