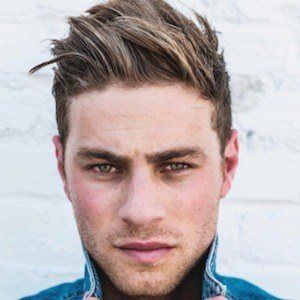 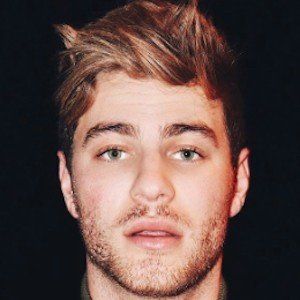 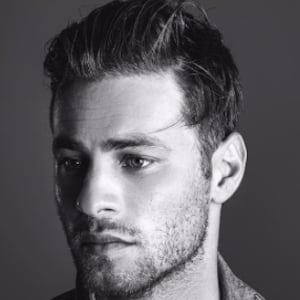 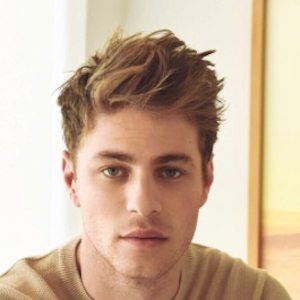 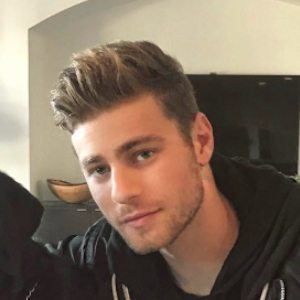 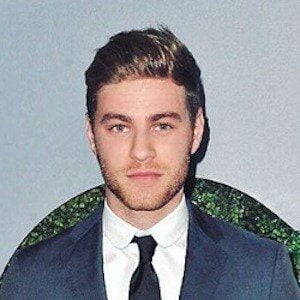 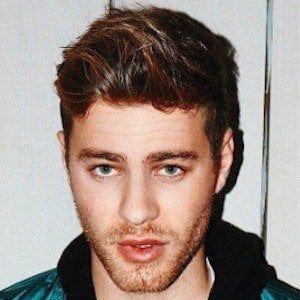 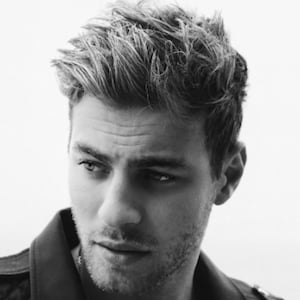 Model who earned representation with CM/Luber-Roklin Management. As an actor, he appeared as Electronic Warfare Officer Wright on TNT's The Last Ship.

As an infant, he appeared in the 1995 film The Babysitter.

He had an uncredited role in the film Project Almanac. He has had a YouTube channel with Gregg Sulkin called Gregg and Cameron.

He is the son of film producer Brad Fuller. He was in a relationship with YouTube sensation Lauren Elizabeth that began in 2017.

He developed a close friendship with Chloe Grace Moretz.

Cameron Fuller Is A Member Of