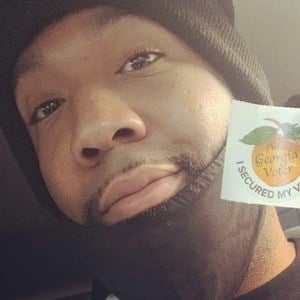 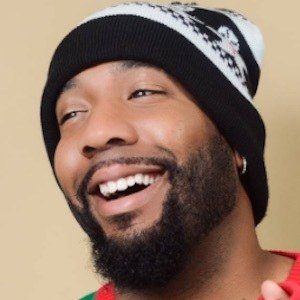 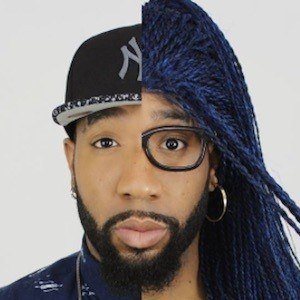 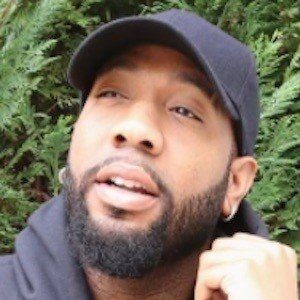 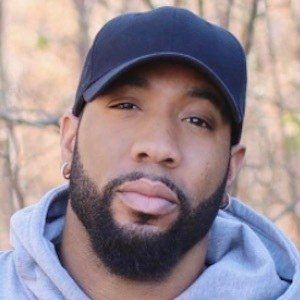 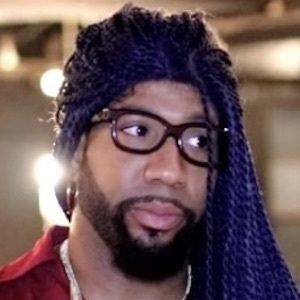 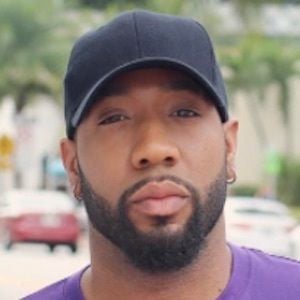 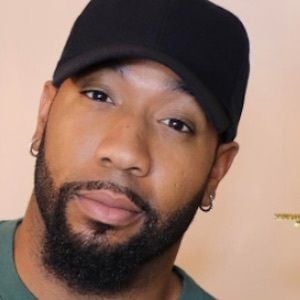 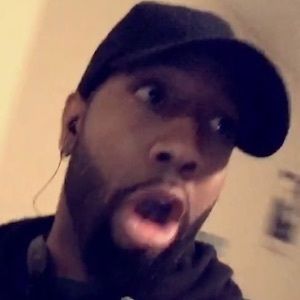 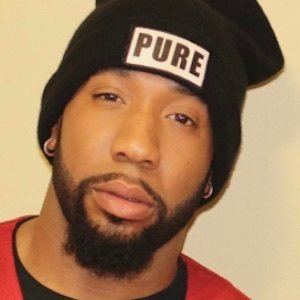 R&B singer who rose to fame after he began posting covers and comedy videos to his RandomStructureTV YouTube channel. Since its creation, the channel has earned over 2.2 million subscribers.

Though he created his YouTube channel in August 2009, he kicked it off in May 2010 with a performance of his original song "Heartstop."

One of his most popular videos features his original character Starrkeisha doing "The Baby Momma Dance." It earned over five million views since being posted in August 2013.

He was born and raised in Oklahoma City, Oklahoma with his brothers and sisters.

Among the popular artists that he has covered is rap superstar Nicki Minaj.

Cameron J. Henderson Is A Member Of