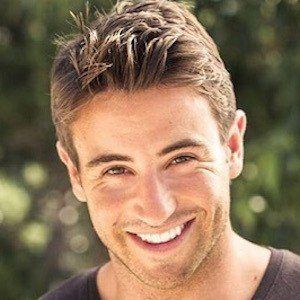 In 2014, he made a guest appearance in the television series Passion in Paradise.

In the popular The Hobby Franchise, he portrayed Lee Pace's character Thranduil's lieutenant in An Unexpected Journey and The Battle of Five Armies.

Cameron Jones Is A Member Of