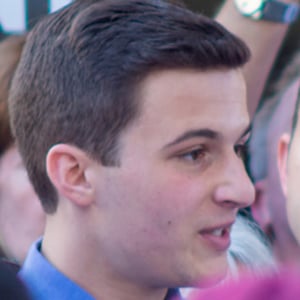 He was known as a theater kid and class clown in school.

He had to take down his Facebook after receiving an immense amount of death threats from NRA supporters. He can be found on Instagram under his name.

His father is Jeff Kasky and his brother is Holden, who also survived the shooting. He also has a younger sister named Connor.

He has been friends with actress Grace Kaufman.

Cameron Kasky Is A Member Of