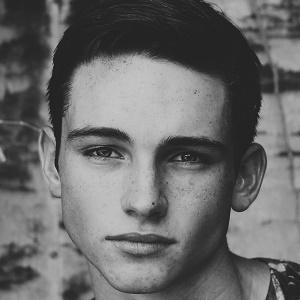 One-half of the YouTube duo Fresh Men who performs alongside his friend Nic Armbruster. They create challenge videos and comedy sketches.

The most viewed video on his channel is titled "Wisdom Teeth Surgery Aftermath!"

He has a younger sister. He began dating his girlfriend in early 2015.

He and fellow American YouTuber DJ The Superior share an exact birthdate.

Cameron Long Is A Member Of