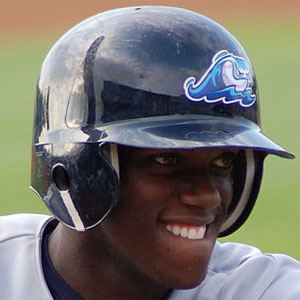 Speedy center fielder who made his MLB debut in 2007 with the Detroit Tigers and stole 40 bases in 2011 with the San Diego Padres. He won a World Series title as a member of the Houston Astros in 2017.

His cousin Aaron Maybin is a linebacker in the NFL.

Power pitcher Justin Verlander was his teammate on both the Tigers and Astros.

Cameron Maybin Is A Member Of