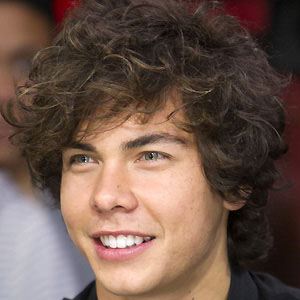 He and the band's popularity was magnified after several appearances on the Disney Channel; they released their debut album, Suddenly Yours, in October 2010, followed by All the Way in September 2011.

He and the band recorded an EP of cover songs called Kevin's Place.

He was born and raised in California. He married fellow musician Sydney Sierota in 2019.

He and the band guest-starred on the popular Disney Channel sitcom Sonny with a Chance, starring Demi Lovato.

Cameron Quiseng Is A Member Of