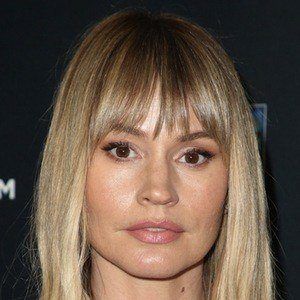 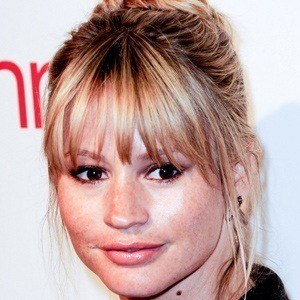 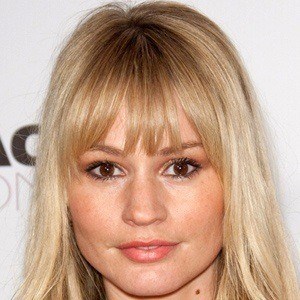 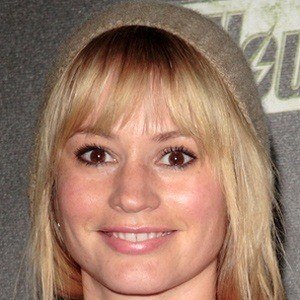 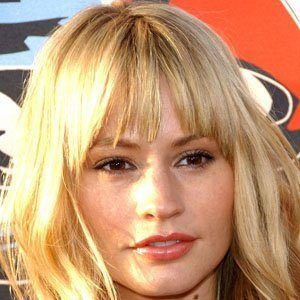 Fashion Magazine model who acted in the series Harper's Island and appeared on magazine covers for Mademoiselle, Interview, and Cosmopolitan.

After graduating high school in Jersey, she relocated to New York to pursue modeling.

Her nickname in the fashion industry is "CamBones."

She had a guest role on Entourage, in which her character had a fling with Adrian Grenier's character Vincent Chase.

Cameron Richardson Is A Member Of