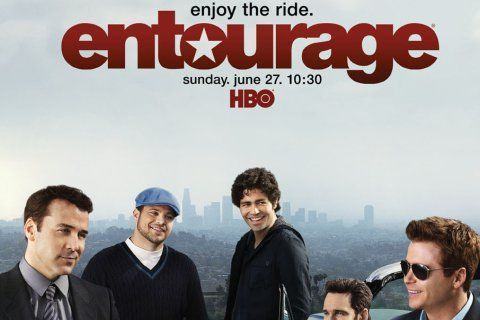 Four friends led by star Vincent Chase take over LA with the help of his agent Ari Gold. The show ran for eight seasons and aired a total of 96 episodes.

Mark Wahlberg was an executive producer on the show. The show won six Emmy Awards and one Golden Globe award.