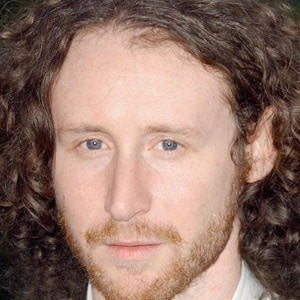 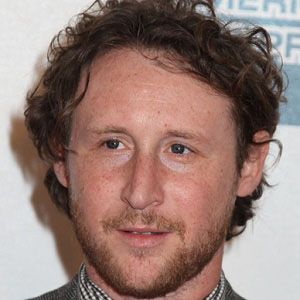 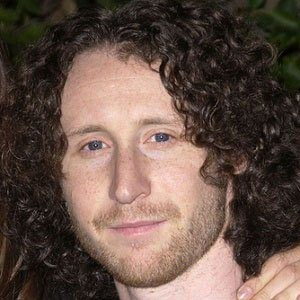 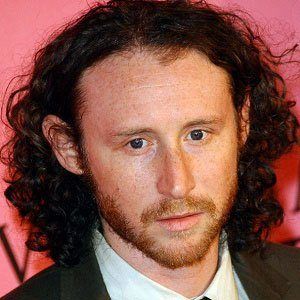 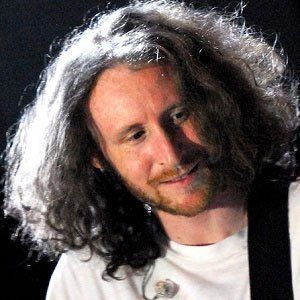 He co-founded Incubus with three of his high school classmates.

He recorded several solo orchestral arrangements, in addition to his work with Incubus.

He has performed with Brandon Boyd, the lead singer of Incubus.

Mike Einziger Is A Member Of