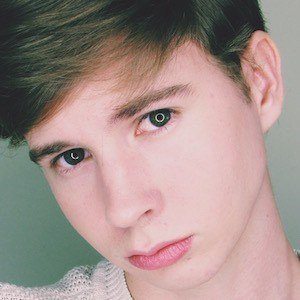 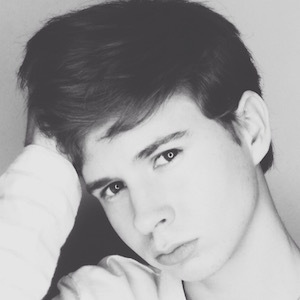 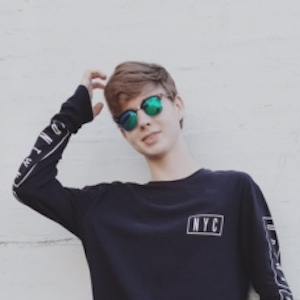 Aspiring actor and social media star who broadcasts live on the network YouNow and is popular on the video content creating site YouTube. One of his most popular YouTube videos, "What I got for Christmas 2013," has earned over 150,000 views.

He was born and raised in Georgia with an older sister named Jenna.

He also uploads reaction videos to songs by the likes of Justin Bieber and Ariana Grande.

Cameron Rozier Is A Member Of