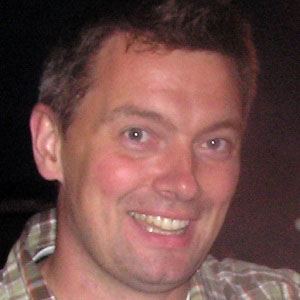 Scottish man best known as the winner of the fourth season of Big Brother (UK). After winning the show, he became a spokesperson for the Hall of Clestrain in Orphir, Scotland and co-presented the television series Teen Commandments.

He grew up a devout Evangelical Christian and worked as a fish trader in Orkney, Scotland.

His time in the Big Brother house was the subject of an exhibition at the Stromness Museum.

He and Craig Phillips are both winners of the U.K.'s Big Brother.

Cameron Stout Is A Member Of