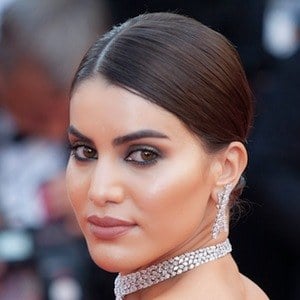 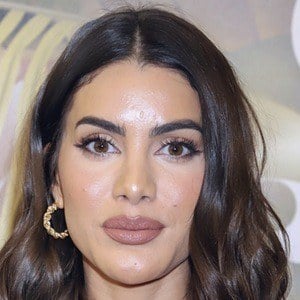 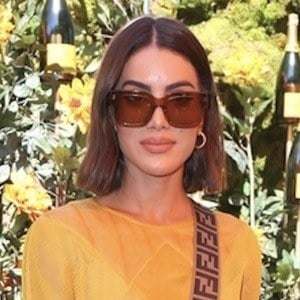 Portuguese and English language fashion and beauty blogger/vlogger most well known for her MakeUpByCamila YouTube channel and self-titled blog.

She launched her main beauty channel, the Portuguese version, in June of 2010. She created her English language channel in September of 2011.

On her YouTube channel, she has earned more than 3.3 million subscribers. Also popular on Instagram, she has more 9 million followers.

Originally from Brazil, she moved to Pennsylvania before settling in Boston with her husband Icaro Brenner.

She features fellow beauty vlogger Kandee Johnson on her channel.

Camila Coelho Is A Member Of