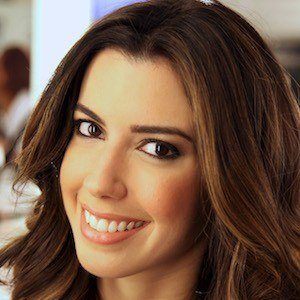 Brazilian fashion blogger and YouTube star with more than 360,000 subscribers on YouTube. Along with the usual fashion fare, she also interviews Brazilian music and TV stars.

She formed the blog Garotas Estupidas (Stupid Girls) in 2006 and began uploading to her YouTube channel in 2013.

She hails from Brazil and creates all of her content in her native Portuguese.

One of her most-viewed videos is an interview with actress Bruna Marquezine.

Camila Coutinho Is A Member Of