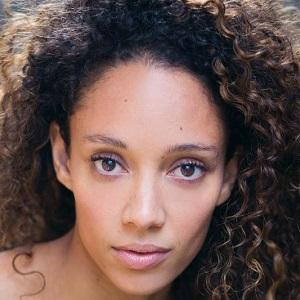 Singer and actress who has starred in productions of beloved plays like West Side Story. As a singer she has contributed vocals to tracks by rap artists like Dipset.

She first gained notoriety for her performance on the TV competition Fame Academy in 2002.

In recent years she has appeared as an actress on a number of TV shows, including Footballers' Wives and Lunch Monkeys.

She fell in love with an actor she met while performing in a production of In The Red and Brown Water.

She contributed vocals to American rapper Juelz Santana's 2009 track "Oh What You Did."

Camilla Marie Beeput Is A Member Of