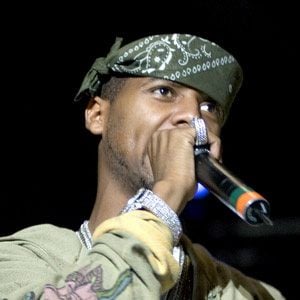 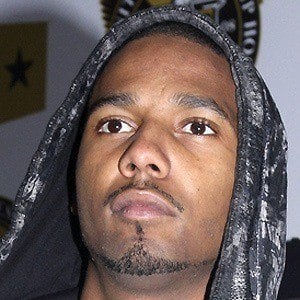 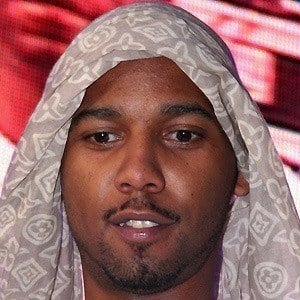 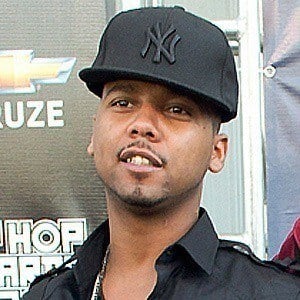 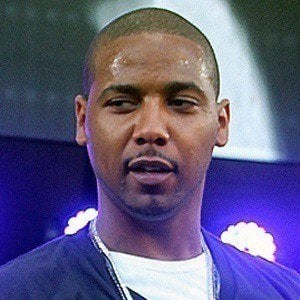 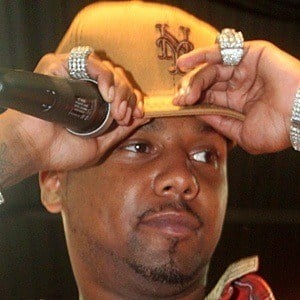 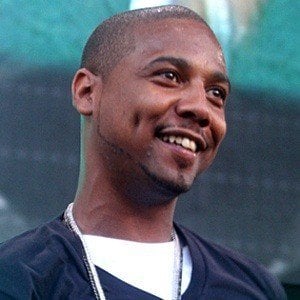 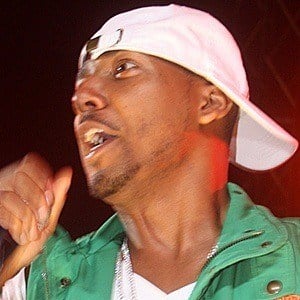 Hip hop artist best known as a member of The Diplomats. He sang on Cam'ron's singles "Hey Ma" and "Oh Boy." He is best known for his single "There It Go (The Whistle Song)."

He started a rap group when he was twelve years old called Draft Pick.

He collaborated on the song "Back to the Crib" with Chris Brown.

He was in the film State Property 2 with Kanye West.

Juelz Santana Is A Member Of