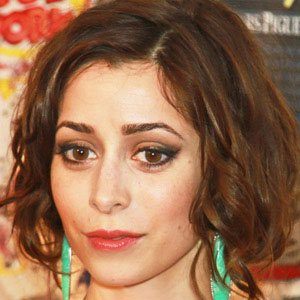 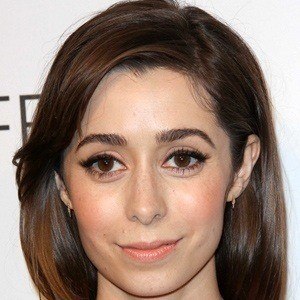 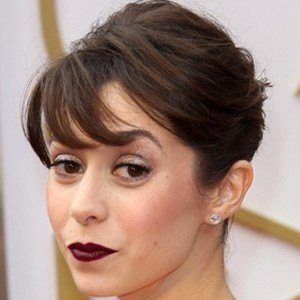 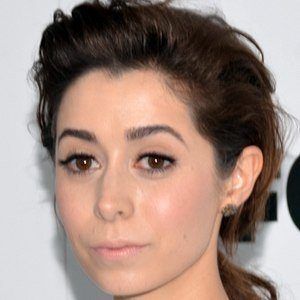 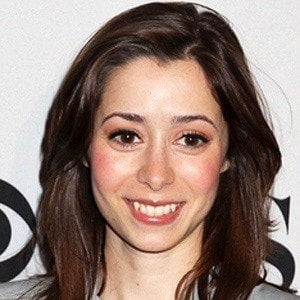 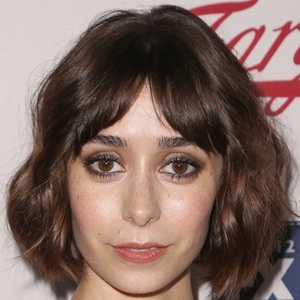 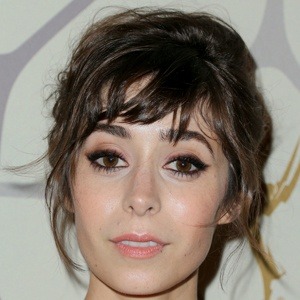 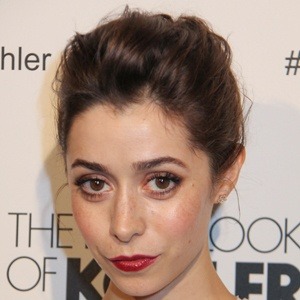 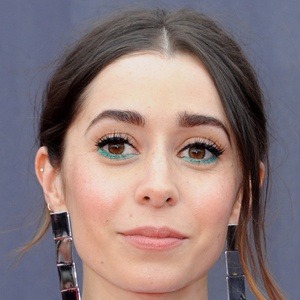 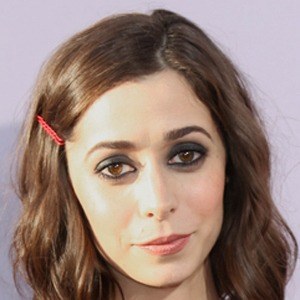 Actress who earned a Tony nomination for her starring role in the Broadway musical Once. Her television credits include appearances on The Sopranos, The Good Wife, and How I Met Your Mother. In 2016 she workshopped the role of Elly in Lazarus.

She began her acting career by appearing in several national commercials.

She acted in such films as The Wolf of Wall Street, The Brass Teapot, and Greetings from the Shore.

She grew up in Cherry Hill, New Jersey. In her early adulthood, she briefly studied acting at New York University.

She appeared with Paul Sorvino in a 2007 film entitled Greetings from the Shore.

The Wolf of Wall Street
Palm Springs
Death to 2020