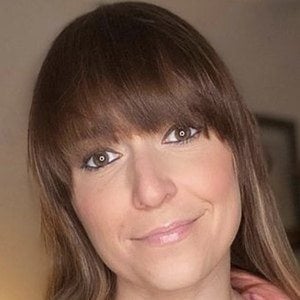 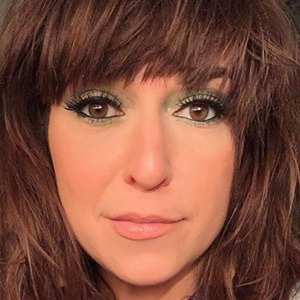 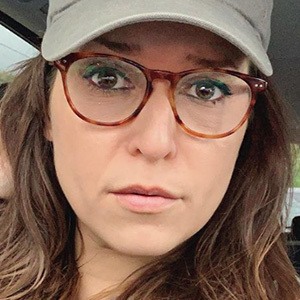 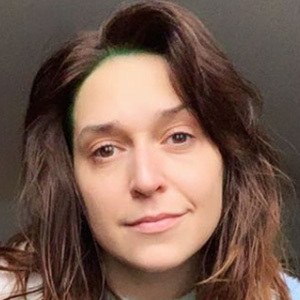 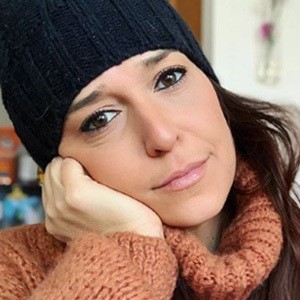 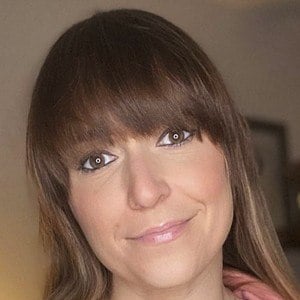 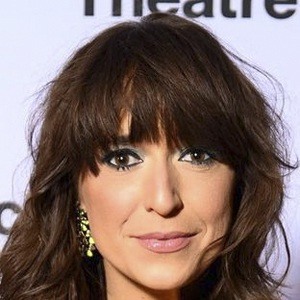 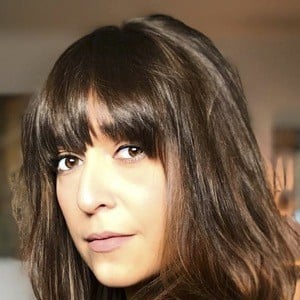 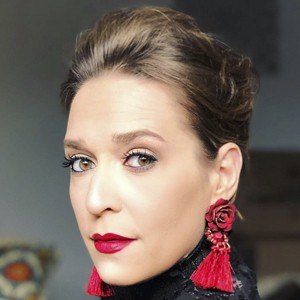 Widely known for playing the lead Elphaba in the US touring company of Wicked. She rose to prominence through her roles in the Broadway shows The Bridges of Madison County (2014) and Finding Neverland (2015).

In 2014, she sang as Anita in the San Franciso Symphony's live recording of the West Side Story score. She was subsequently nominated for a Grammy as a member of the larger cast.

She was given her first big break in 2009 when she was cast as a vocalist for a live concert in the UK for the recording of Kristina: The Musical.

Jessica Vosk Is A Member Of