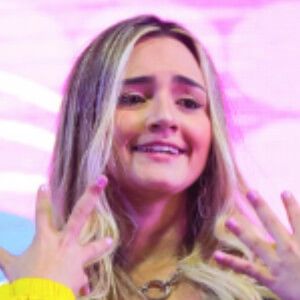 Brazilian TikTok star and social media influencer who is best recognized for sharing acting clips, lip synch videos, and other comedy content through her account for her over 7 million fans. She is also known for her work as a singer and performer as well and shares clips from her concerts through Instagram where she has over 650,000 followers.

She first started posting videos through her Musical.ly account in September of 2016. She then transferred to TikTok and started gaining further attention in October of 2019 when a comedy skit she filmed in a warehouse earned her over 200 thousand views and a ForYou page feature.

She is also known for her work as an influencer and ambassador for several different brands including Truss Hair and TikTok Brasil.

She was born and raised in Brazil and is known for having dated Abdalla Hoelz.

She shared a Duet with fellow TikTok star Anthony Cervantes through her account in December of 2019.

Camilla Rocha Is A Member Of