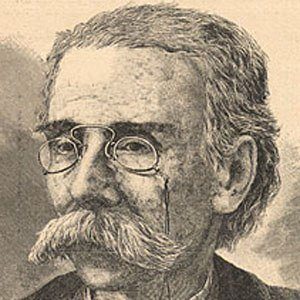 He studied theology and medicine before deciding to become a writer.

His autobiographical work, Memorias do Carcere, recounts his time spent in prison.

He was orphaned as a young child. Later in his life, he was twice arrested: once for digging up the remains of his dead wife, and once for having an extramarital affair.

He and Nathaniel Hawthorne can both be classified as dark romantic writers.

Camilo Castelo Branco Is A Member Of