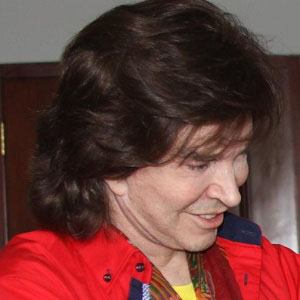 Popular pop rock musician who totaled 52 number 1 hits and 18 top 40 list songs throughout his career. He sold over 175 millions copies of his albums.

During the 1960s, he was a member of two pop groups and also won a Madrid televised competition.

He played the title role in a production of Jesus Christ Superstar.

He was born in Alcoi, Alicante, Spain and had homes in Torrelodones and Coconut Grove, Florida.

He noted Paul McCartney as having a large influence on his music.

Camilo Sesto Is A Member Of