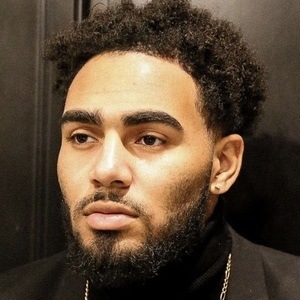 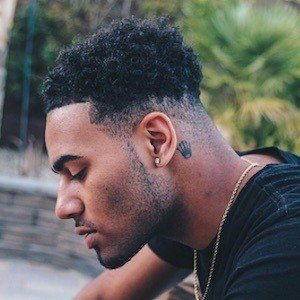 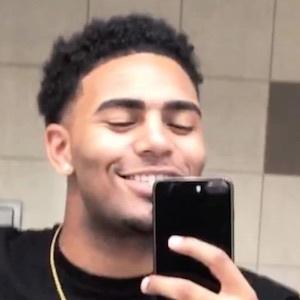 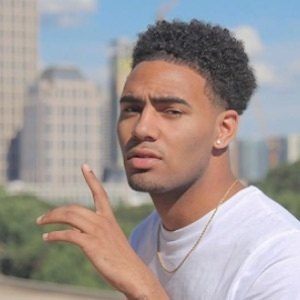 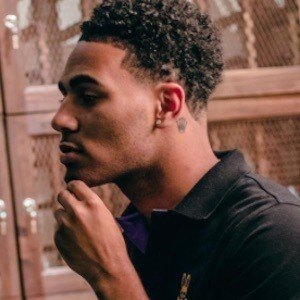 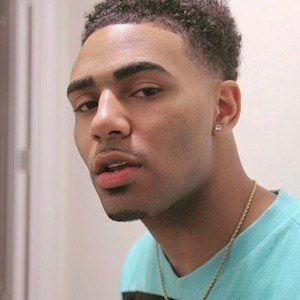 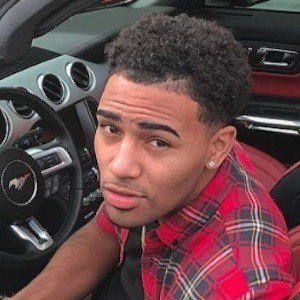 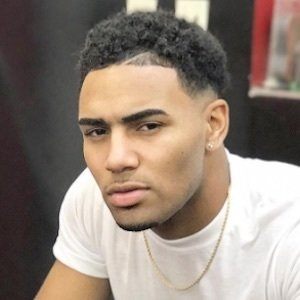 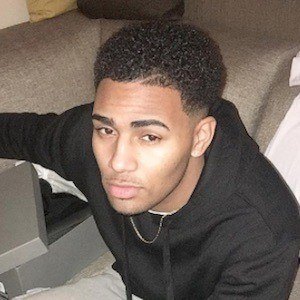 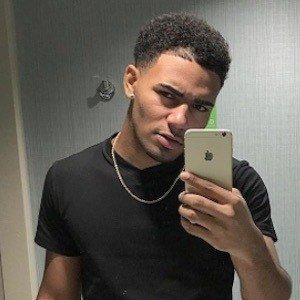 Instagram comedian, rapper and music producer known for posting short rants and jokes to more than 480,000 Instagram followers. He is also a talented musical artist, posting his original music to his Campaign Vier Music YouTube channel and his self-titled SoundCloud.

One of his most popular YouTube videos and songs is "Vier - 'Pretend' ft. Golden & Nesto And Armon & Trey (In studio Video)."

He hails from both Chicago and Detroit. He has a younger brother and a younger sister.

Campaign Vier Is A Member Of