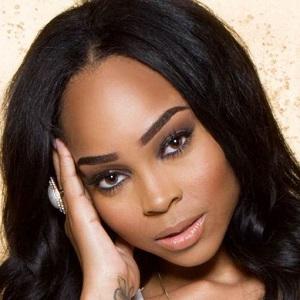 Singer-songwriter who captured the attention of the record label RCA as well as Lyrical from Lyrical Eyes Management. She signed her first record deal with Three Twenty Three Music Group in September of 2014, a company also owned by Lyrical.

She attended performing arts schools and was exposed to singing competitions as a child.

She began her career as the lead singer of a group called Good Girl.

In 2009, she started to work with R. Kelly. This spawned the record Angel by Tyrese, which featured Candace.

Candace Price Is A Member Of