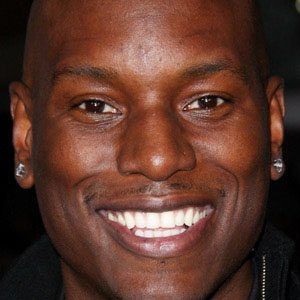 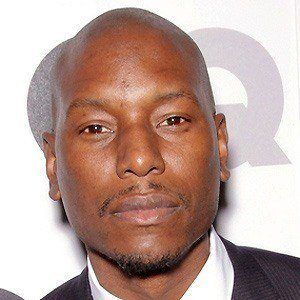 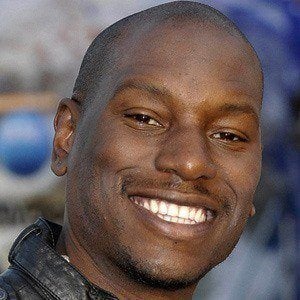 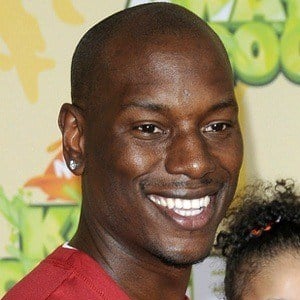 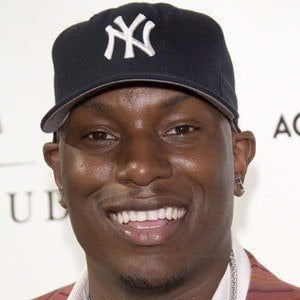 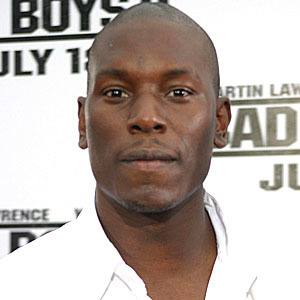 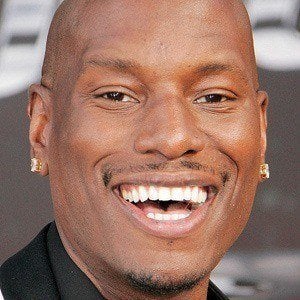 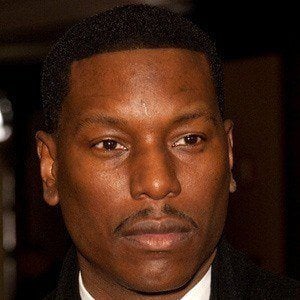 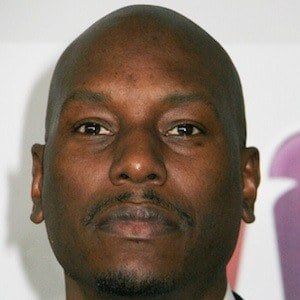 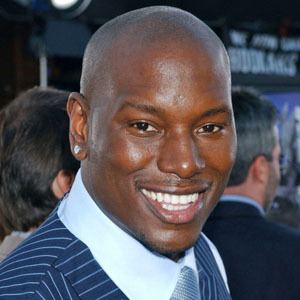 Best known for his roles in the movie Baby Boy and in the Fast and Furious film franchise. He won a Grammy Award for Best R&B Male Vocal Performance for his hit single "Sweet Lady."

He grew up in the Watts neighborhood in Los Angeles and, after being discovered on a bus, he appeared in an advertisement for Coca-Cola.

He played the role of Robert in Transformers with Shia LaBeouf.

After his father, Tyrone Gibson, abandoned the family, his mother, Priscilla Murray Gibson, raised Tyrese and his three siblings. He was married to Norma Gibson from 2007 to 2009 and he has a daughter named Shayla. In 2017, he married Samantha Lee Gibson. He and Samantha welcomed a daughter named Soraya in 2018. In late 2020, he and Samantha announced their divorce.

He starred in the 2005 crime film Four Brothers with Mark Wahlberg.