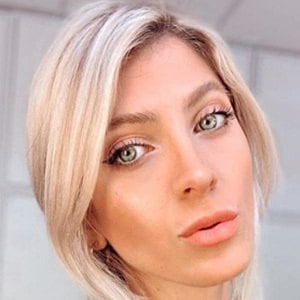 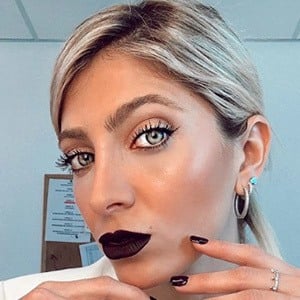 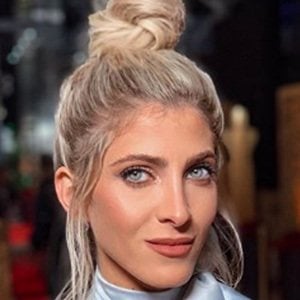 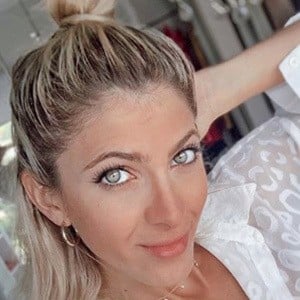 She made her acting debut in the theater with the play "Marcianos en la casa" in 2015.

She has her own line of bags and wallets called Ruggeri Bags.

She danced on the reality show Showmatch with actor Agustin Sierra in 2015.

Candela Ruggeri Is A Member Of