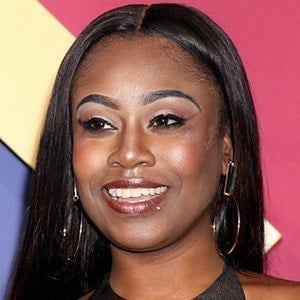 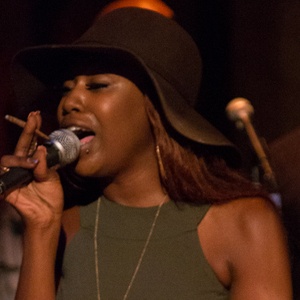 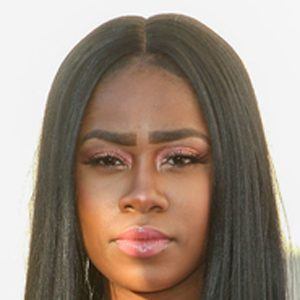 Popular music performer who rose to fame after competing on the first season of The Four: Battle for Stardom. She is also recognized for her affiliation with Ne-Yo and Epic Records.

She had the opportunity to tour with rhythm and blues artist Eric Benet.

She covered Mary J. Blige's "I'm Goin' Down" on The Four.

She is from California and has a sister named. She has shared photos of her nieces: Aniyah and Alonah.

She was credited on Tamar Braxton's Calling All Lovers album.

Candice Boyd Is A Member Of