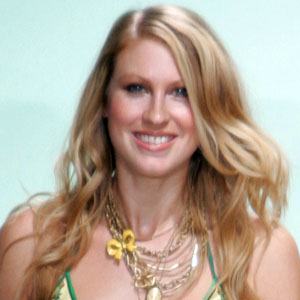 Fashion designer known for her unique use of textiles and prints, including the highly popular Green Dream.

Before she started designing in 1996, she participated in many sports, including Soccer, Tennis, and Swimming.

Her first cousin, Suzanne Rachel Flore Lenglen, was considered the first woman to wear high fashion at Wimbledon during the early 1900s.

She was brought up in South Carolina.

She has been said to have a huge celebrity following, including model Tyra Banks.

Candice Held Is A Member Of