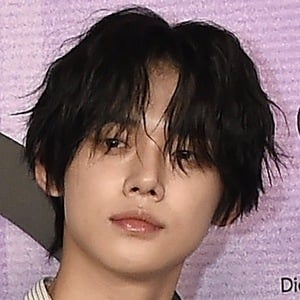 Pop singer and dancer who is a member of the new BigHit Entertainment band TXT, BTS's first brother group. He was the first member to be introduced.

As a child, he lived in the United States for two years.

He was debuted in a short introduction film titled "What Do You Do?'" It received over 11.5 million views in less than 5 days.

His birth name is Choi Yeon-jun. He grew up in Bundang, in the Gyeonggi Province.

He is joined by Taehyun in TXT.

Yeonjun Is A Member Of