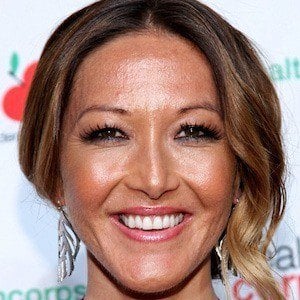 TV show host and chef known as the co-host of the popular cooking show Cook Yourself Thin on the Lifetime Television Network.

She attended and received her degree from the prestigious Le Cordon Bleu California Culinary School of the Arts.

She was the youngest chef to compete on the popular Bravo! reality series Top Chef in its inaugural season.

She was raised in San Diego, California by a Japanese mother and Polish-American father.

She appeared alongside host Padma Lakshmi on Top Chef.

Candice Kumai Is A Member Of