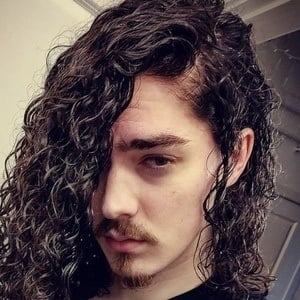 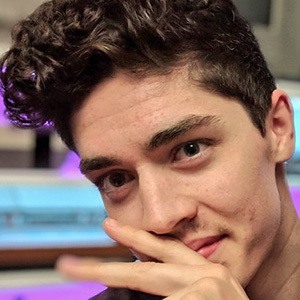 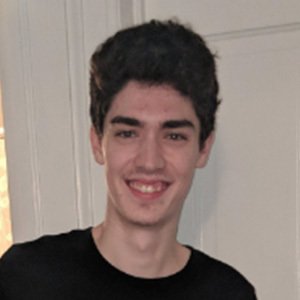 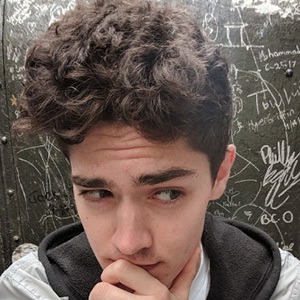 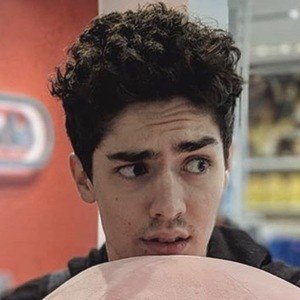 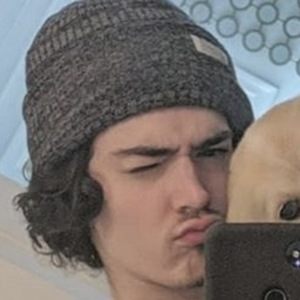 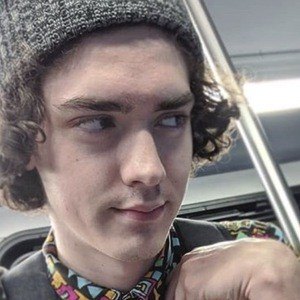 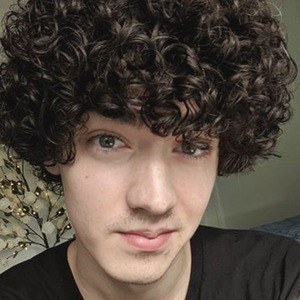 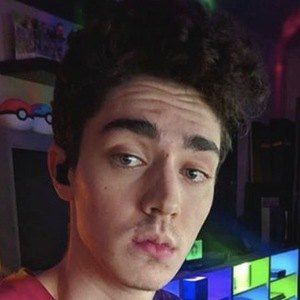 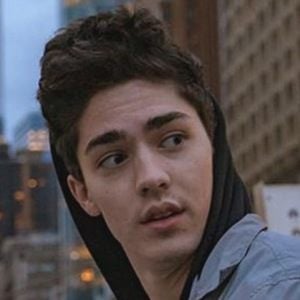 He created his channel in January of 2011, uploading his first video, "Pokemon Black and White/Collectors Guide Unboxing Review [USA][HD]," just a couple of months later.

He has more than 390,000 subscribers to his YouTube channel.

His real name is Alexander Pekala. He had dogs growing up named Dre and Sarge.

He uploaded a "gift swap" video with Cinnamoniboni in early 2017.

Captain Nintendo Dude Is A Member Of