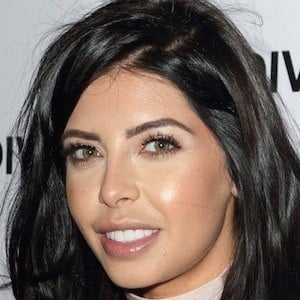 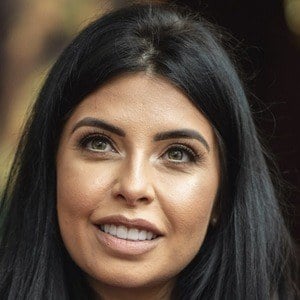 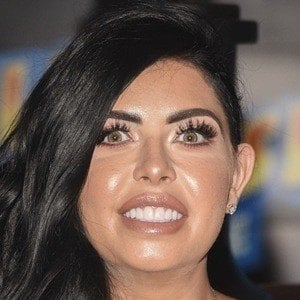 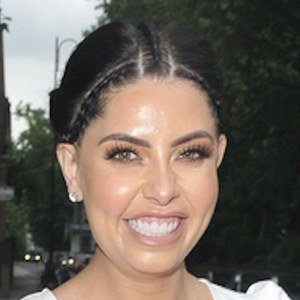 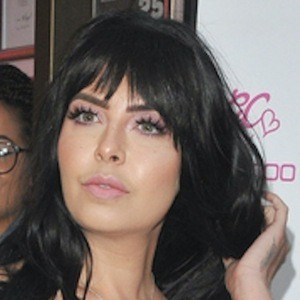 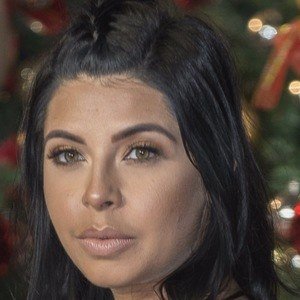 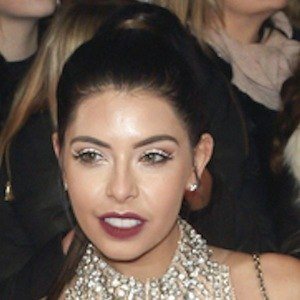 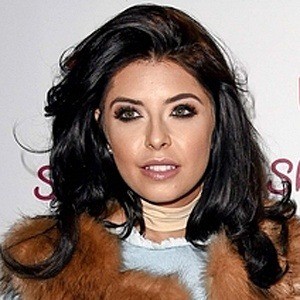 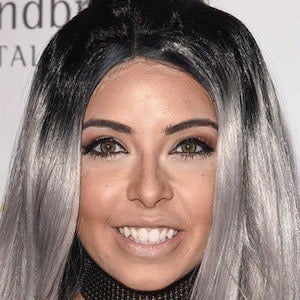 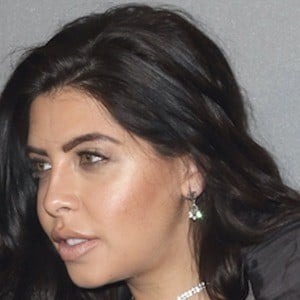 Co-winner of the 2nd season of the popular ITV reality television program Love Island. She went on to star on ITV's hit series The Only Way Is Essex.

Prior to Love Island, she had been working as a circus performer and glamour model. She had previously appeared in Playboy and on channel Studio 66.

Her reality fame translated over to social media with over 1.1 million Instagram followers as well as 320,000 Twitter followers.

She has a brother named Louis. She began a relationship with Love Island and TOWIE co-star Nathan Massey. They welcomed a son in December of 2017 and married in 2019. They welcomed a daughter named Delilah in July of 2020.

She also starred alongside Zara Holland on the ITV2 game show Release The Hounds: Famous and Freaked in 2016.

Cara de la Hoyde Is A Member Of