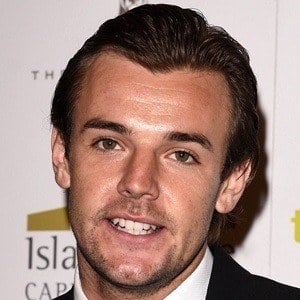 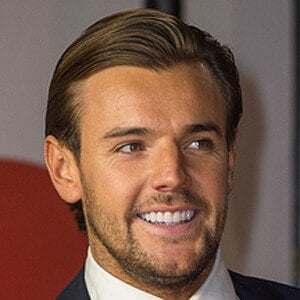 Became known as the winner of the second series of ITV's reality show Love Island alongside his partner Cara De La Hoyde.

Before gaining national fame on Love Island, he was employed as a carpenter.

His reality fame translated to social media fame. He has earned more than 800,000 Instagram followers and 8,000 Twitter followers.

He has a sister. He began a relationship with Cara de la Hoyde and they had a son named Freddie together in 2017. They tied the knot in the summer of 2019. Their daughter Delilah was born in July 2020.

He competed on Love Island, presented by Caroline Flack.

Nathan Massey Is A Member Of