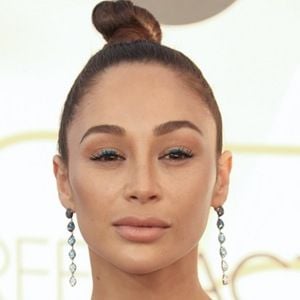 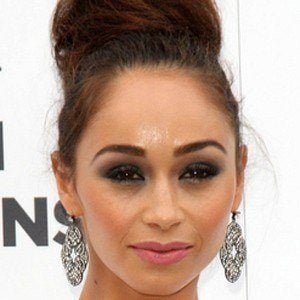 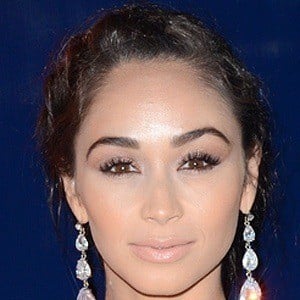 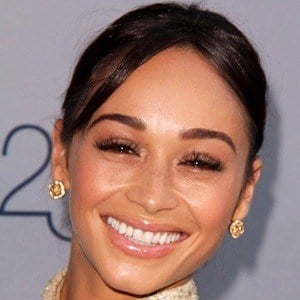 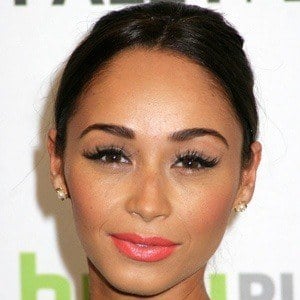 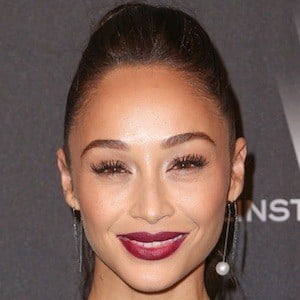 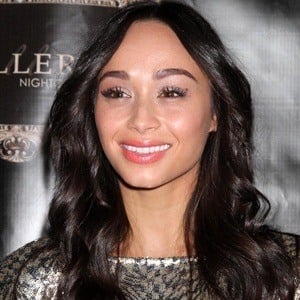 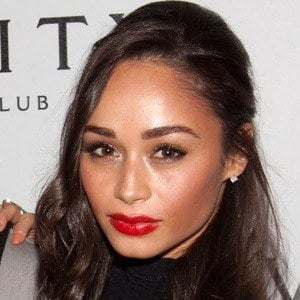 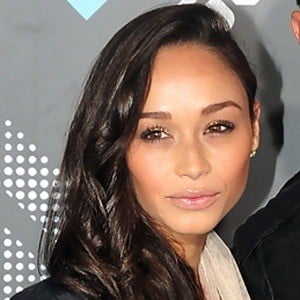 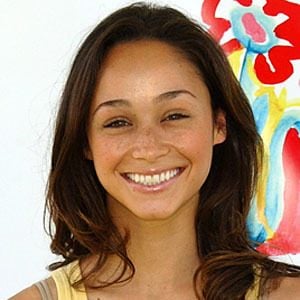 Her early screen credits include guest appearances in On the Lot and CSI: Miami.

In 2015, she appeared as the character Sooleawa in four episodes of the series Salem.

She was raised in El Paso, Texas as the daughter of an Italian Catholic father and a Russian Jewish mother. In 2008, she began dating television actor Jesse Metcalfe. They got engaged in 2016, but called off their engagement in 2020. She later began dating drummer Shannon Leto.

She appeared alongside Janet Montgomery on Salem.

Cara Santana Is A Member Of