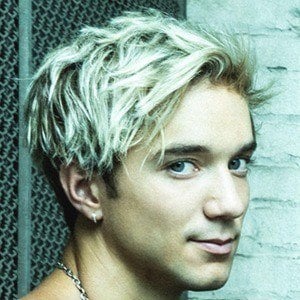 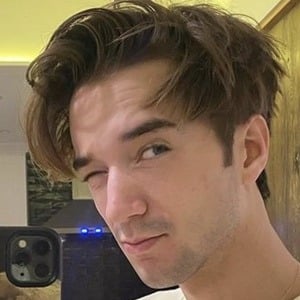 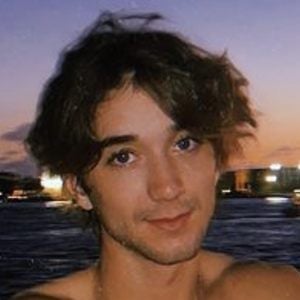 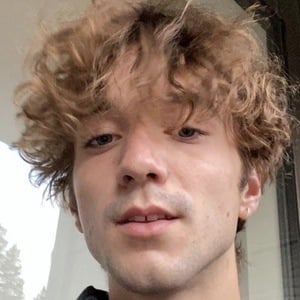 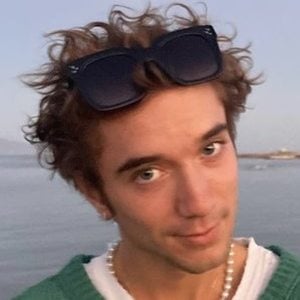 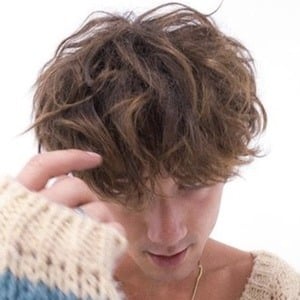 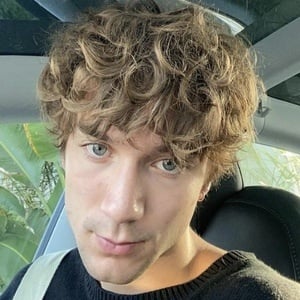 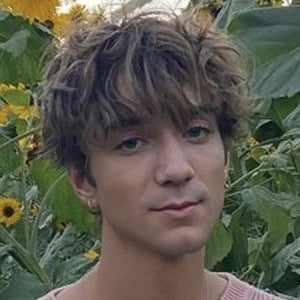 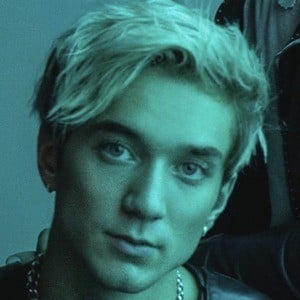 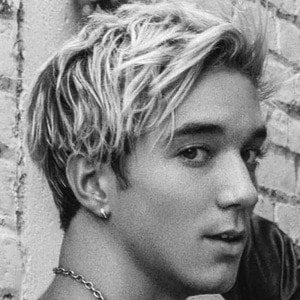 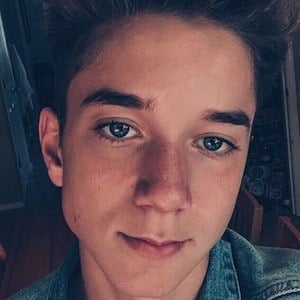 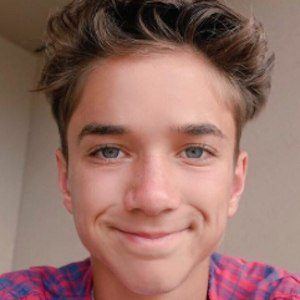 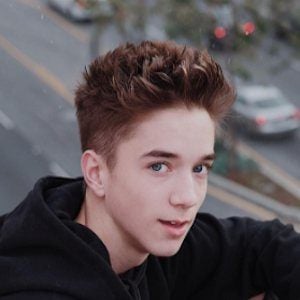 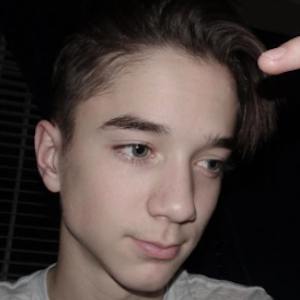 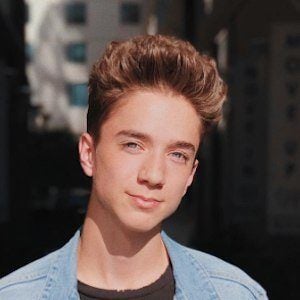 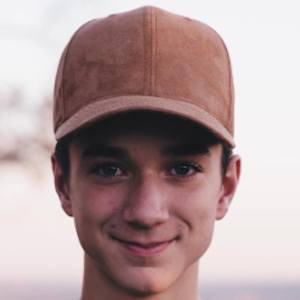 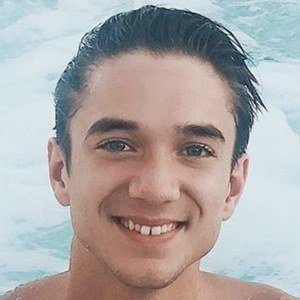 Fan favorite on the 14th season of American Idol who impressed right away with his rendition of "Hallelujah" which he sang behind a piano for his audition in San Francisco. In 2016, he became a member of the band Why Don't We.

He was 7 years old when he began getting into music. He and his father used to travel down to Portland to play music on the street for art walks.

He was featured in the season intro for the 14th season of Idol.

He is from Portland, Oregon and is one of four children. His siblings names are Anna, Christian, and Tyler. His dad's name is Jeff and his mom is Keri. He has dated Franny Arrieta but they split in November 2021.

Judge Jennifer Lopez seemed to be the most impressed with Daniel due to his young age.