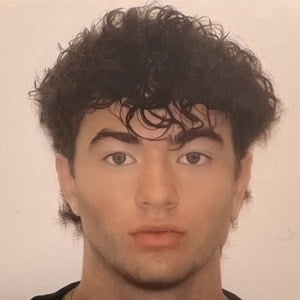 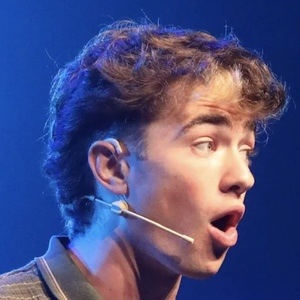 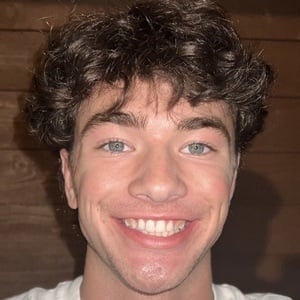 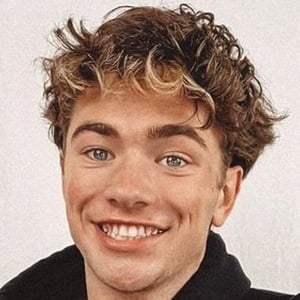 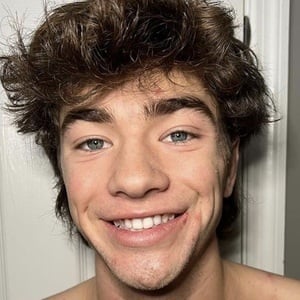 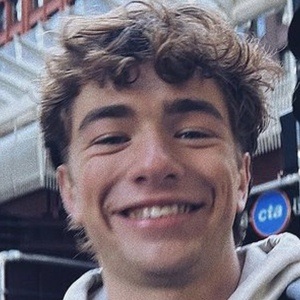 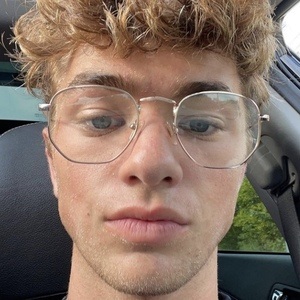 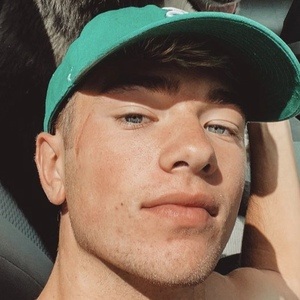 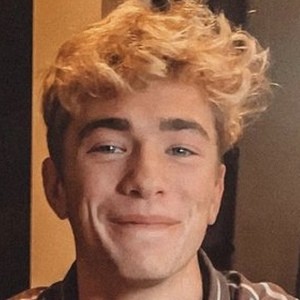 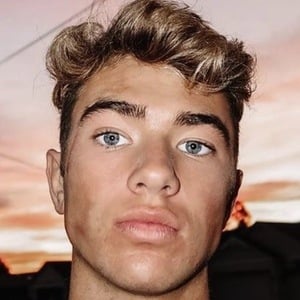 Social media star who is best recognized for his carew_ellington TikTok account where he posts comedy and lip-sync videos. He has earned over 4.9 million followers on the app.

He has been a part of his high school track team.

The first TikTok video he posted earned over 1 million views.

His sister has appeared on his carewellington Instagram account. His dog Nalu has also been featured on his social media.

He posted a TikTok video set to the Jack Stauber song "Buttercup" in April 2020.

Carew Ellington Is A Member Of