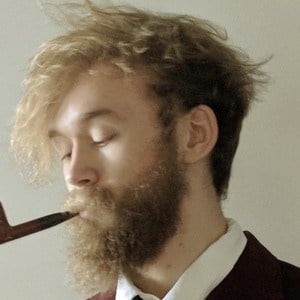 American indie pop singer who is known for albums such as 2017's Pop Food and 2015's Viator. He has released songs such as "Buttercup" and "I Love You Verne Troyer."

He released his debut album Finite Form in 2013.

He has been a member of a record label called Plopscotch Records.

He hails from McKean, Pennsylvania. He has a sister named Kharly.

He shares a birthday with fellow American singer Kari Jobe.

Jack Stauber Is A Member Of