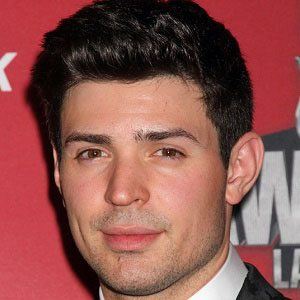 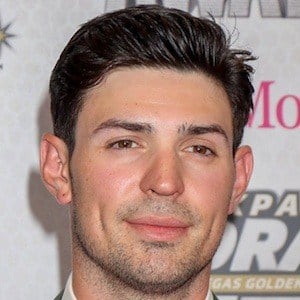 NHL goaltender who was named to his first All-Star game in 2009, representing the Montreal Canadiens. After a dominant 2014-15 campaign with the Canadiens, he was awarded with both the Hart Trophy and the Vezina Trophy. He was also named Best Goaltender at the 2014 Sochi Olympics after helping lead Team Canada to a gold medal.

He starred in the Western Hockey League before being selected 5th overall in the 2005 NHL Draft.

In 2013, he married Angela Webber. He has a sister named Kayla Price.

He appeared in the 2011 NHL All-Star game alongside Sidney Crosby then played alongside Crosby again at the 2014 Olympics.

Carey Price Is A Member Of