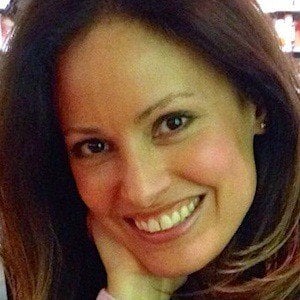 American children's book illustrator known for her series about Nigel the dragon.

She moved from the United States to Paris, France to study illustration.

She lived in New York when she was young and worked as a fashion model.

She has been romantically linked to Gustav, the nephew of Queen Margrethe II of Denmark, since 2008.

Carina Axelsson Is A Member Of