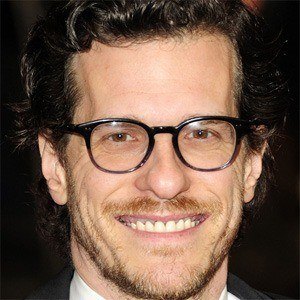 American illustrator and writer who has worked on children's books and was awarded the 2008 Caldecott Medal for U.S. picture book illustration for his first long work, The Invention of Hugo Cabret.

He graduated from the Rhode Island School of Design and worked at Eeyore's Books for Children in Manhattan for three years.

He was the oldest of three children; his grandfather was cousins with Hollywood producer David O. Selznick. He married David Serlin; they split their time in Brooklyn, New York and San Diego, California.

He worked as the illustrator of Andrew Clements ' 1996 book Findle.

Brian Selznick Is A Member Of