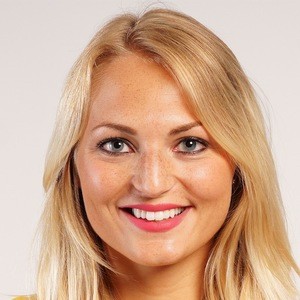 She spent one year in the United States when she was 16 years old. She also did study broad in Spain.

She lived in six different countries and learned to speak six languages.

She and Emilie Hebert are both healthy food bloggers.

Carina Baier Is A Member Of