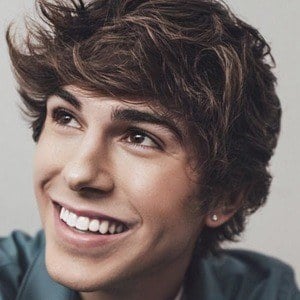 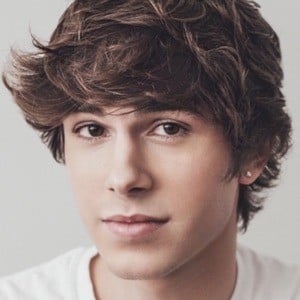 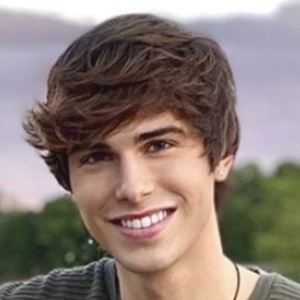 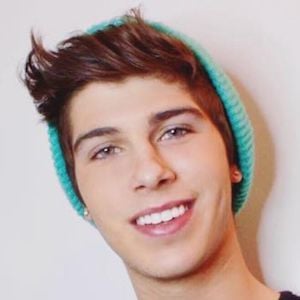 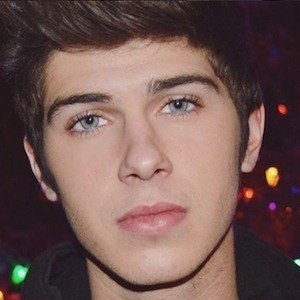 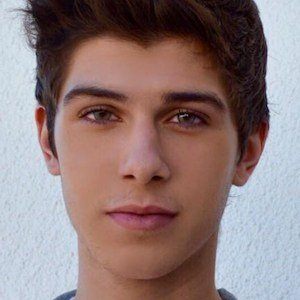 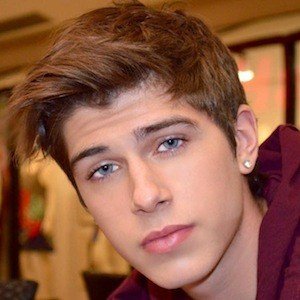 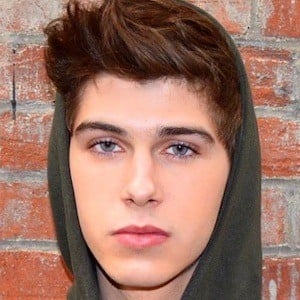 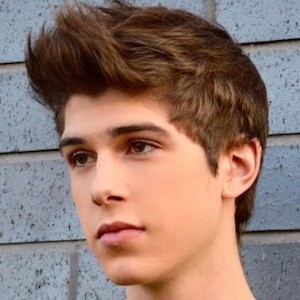 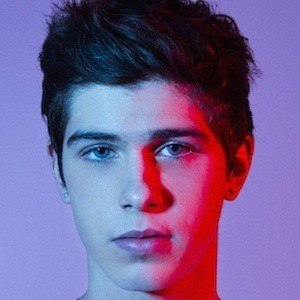 French-Canadian singer who made a name for himself on the video-sharing platform Vine. He had two different accounts, each with tens of thousands of followers, one of which was self-titled and the other called CarlChaze. He is also popular on Instagram and Snapchat and has found plenty of success on TikTok, where he can be found under the username itscarlchiasson.

He created his CarlChaze account early in 2014, but didn't post anything until May 7th of that year, instead just revining other popular Viners videos. He posted his first video to his self-titled channel on June 8, 2014.

He signed with 5ON4 Records and released his debut single, "Next to Me," in December 2015. He has more than 2.8 million TikTok fans.

He is from Chambly, Quebec, a small town on the south shore of Montreal, in Canada. He has a younger sister named Lisa-Marie who was born in 2016.

He performed a cover of Shawn Mendes' "Life of the Party" on Vine.

Carl Chiasson Is A Member Of