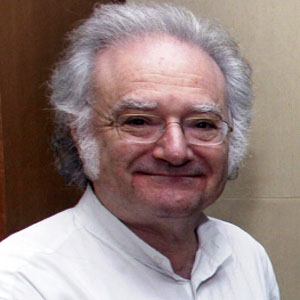 London Philharmonic Orchestra director who became known for creating accompanying music for silent films. He was the co-creator, along with Paul McCartney, of the Liverpool Oratorio.

He composed scores for television shows at the beginning of his career, namely "The Wednesday Play" and "Play for Today," both BBC anthology play series.

He composed modernized scores to a number of classic silent films including "Ben Hur" and "The Phantom of the Opera," both from 1925.

He married actress Jean Boht in 1970.

He won a BAFTA Award for Best Film Music for his score to the 1981 film "The French Lieutenant's Woman," starring Meryl Streep.

Carl Davis Is A Member Of