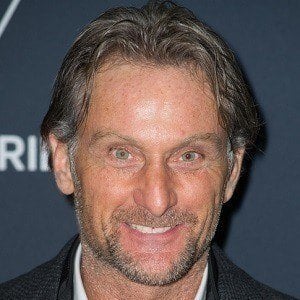 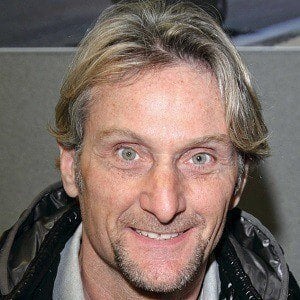 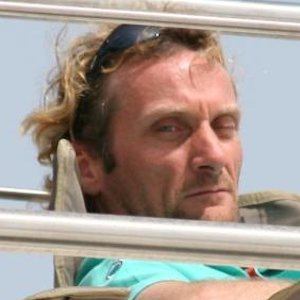 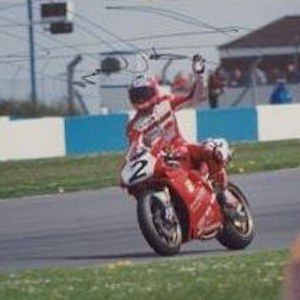 Known as "Foggy," he is an English Superbike racer who had one of the most successful careers the sport has ever seen, winning four World Superbike Championships. In 2014, he won the 14th series of I'm a Celebrity...Get Me Out of Here!

He competed in his first Superbike World Championship in 1988 but did not finish.

He won a total of 59 races on top of four World Superbike Championships during his career.

He was born and raised in Blackburn, Lancashire. He married Michaela Fogarty in 1991 and he has two daughters named Danielle and Claudia Fogarty.

He was a contemporary of Superbike racer Colin Edwards.

Carl Fogarty Is A Member Of