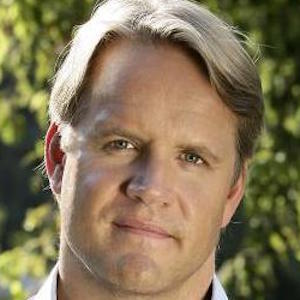 Entrepreneur known for his work with Tiger Telematics and Aluminaid, which which created a bandage for burn treatment. He runs the Freer Family Tree Foundation.

He formed Eagle Eye Scandinavian in 2000, which ultimately became Tiger Telematics, creator of the gaming system Gizmondo. The company went bankrupt in 2006.

He was sued in 2009 for violating the RICO Act. After the case was dismissed, he countersued for defamation, but that case was also dismissed.

He grew up in Sweden but has since moved to Los Angeles.

Freer and his company held a huge launch party for Gizmondo that was hosted by Dannii Minogue.

Carl Freer Is A Member Of