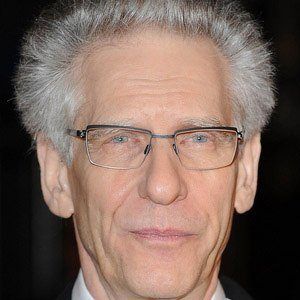 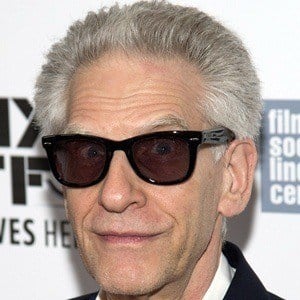 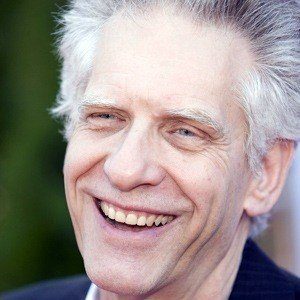 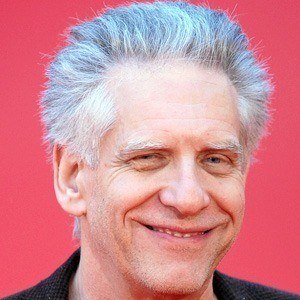 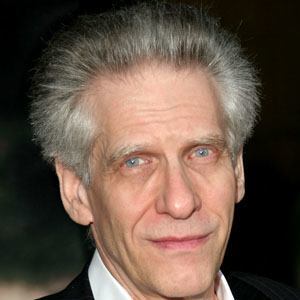 Director and originator of the venereal/body horror genre who was honored with the Cannes Film Festival lifetime achievement award in 2006.

He attended the University of Toronto.

He was listed as one of history's greatest directors by Science Fiction magazine in 2004. His work included The Fly, The Dead Zone, A Dangerous Method, and A History of Violence.

He was married to Margaret Hindson with whom he had a daughter. He later married his production assistant Carolyn Zeifman.

He directed the sci-fi/horror film The Fly starring Jeff Goldblum.

David Cronenberg Is A Member Of