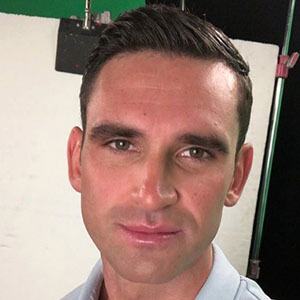 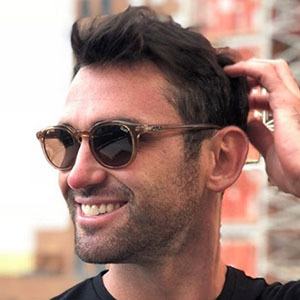 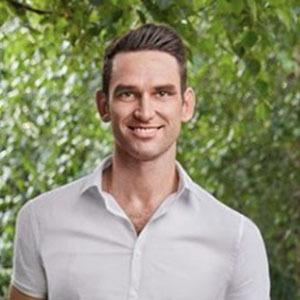 Cast member of the Bravo reality series Summer House which saw him living in the house with two of his exes. Professionally, he worked as an orthodontic specialty consultant for a start-up therapeutic whitening company called GLO.

He graduated from Upper St. Clair High School in 2003 and earned a Bachelor of Science degree in radio, television and digital communication from the SI Newhouse School of Public Communications at Syracuse University.

He has produced short films, and was an active partner at New York City-located lounges called The Lately and Kind Regards.

He and Lauren Wirkus entered into what became a whirlwind of a romance together.

He was featured on Summer House alongside Hannah Berner.

Carl Radke Is A Member Of