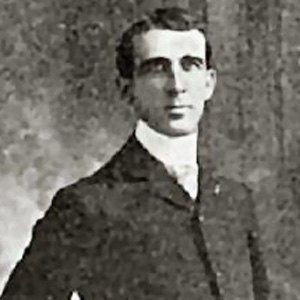 As a staple of B-western films, he starred as friendly local cops and ranchers in dozens of films, including The Americano. He appeared in Broncho Billy's Last Deed in 1913.

He started in vaudeville in the late 1890s before moving to Hollywood, where he starred in the Broncho Billy shorts.

From two-reelers to the silent film era to 1930s sound pictures like Thrill Hunter and Rocky Rhodes, he starred in more than 300 productions.

His first solid role was in the 1917 Douglas Fairbanks film, The Americano.

Carl Stockdale Is A Member Of